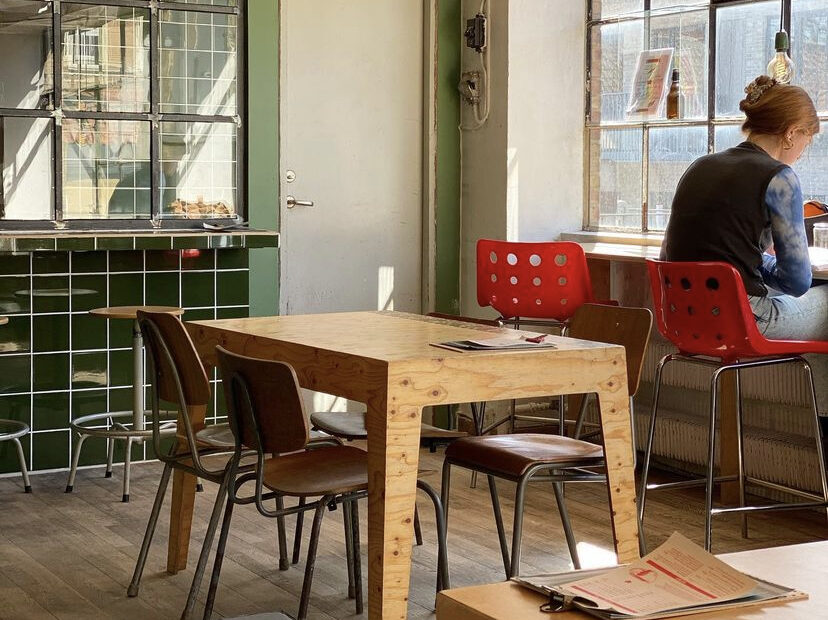 International in Aarhus: My favourite places around town in Aarhus

International in Aarhus: I have found a place to call home

Billede: Privatfoto Marie-Catherine Virginie Le Gall moved to Aarhus to study four years ago and decided to stay. Today, she has a strong network and… Læs mere »International in Aarhus: I have found a place to call home Læs mere »Vices Of The Caribbean Læs mere »A degree in Cheating