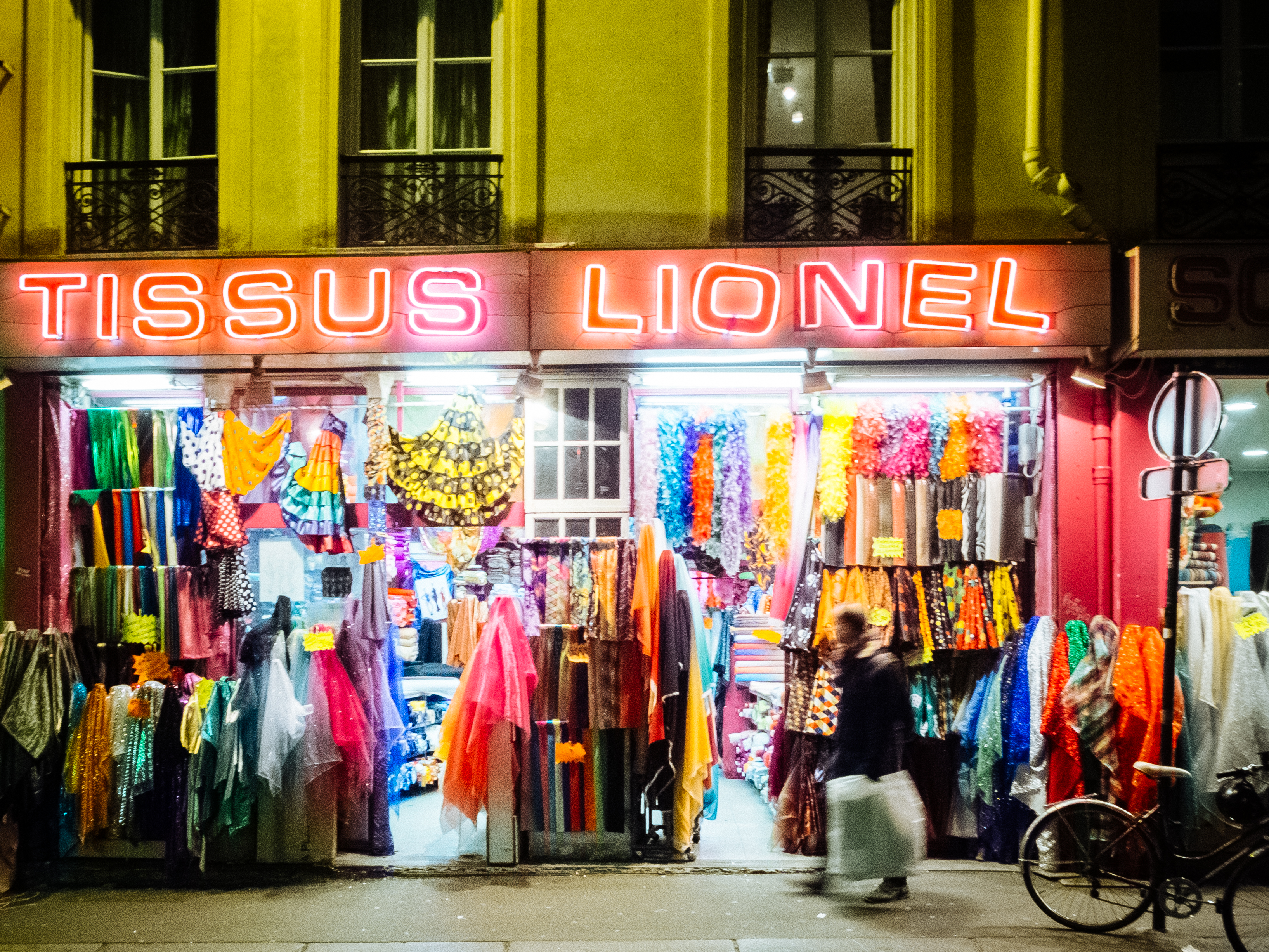 A facile inquiry into color’s effects on our everyday lives

Color makes everything better- most of the time- and depending on the desired image. A guy wearing purple sunglasses might be the life of the party at a summer music festival, but he probably shouldn’t wear those same sunglasses to his monthly business review luncheon. Maybe he could get away with it, but most of us would rather be safe than sorry and instead make a confident entrance in our black or brown pair.  Likewise, those shiny, purple shades might be the hit at a festival while the neutral pair would simply blend in with all the other boring ones. If you’re trying to look sleek at an electronic music festival, you’ve probably got the wrong idea, and some people might even judge you because of it. Color means fun and playful while black means sharp and sophisticated. It’s the reason professionals would tilt their heads and question the seriousness of a colleague wearing excessively wild accessories. Fashion, including cut and dye, is an undeniably superficial judgment of character but heavily shapes thoughts and actions in our society, as it has for centuries. Kings wore purple; businesspeople  wear black. A white dining set emits elegance. A grey accent is all you need. In modern style, the simplicity of lack of color denotes a distinguished image whereas too many colors change it into an animated and frivolous party; however, it used to be the opposite. Sophistication in clothes was reliant on rare dye, but it lost its value due to the invention of easily-made chemicals similarly to how fat meant wealthy until it became easy to get fat.

Color psychology as a phenomena is usually studied in regard to the role colors play in branding, but it can be seen in a variety of areas in everyday life, even if we fail to acknowledge it. For example, when thinking of the colors red and green, much of the Western world thinks of Christmas. It might even be difficult to think of those colors together in relation to anything else. Say that while strolling through a student-led art show, your eyes glaze over while looking at a painting of scenery containing sections of complementary colors: yellow and purple, blue and orange, and red and green with the last pair being the largest. At first glance, the brain would be tempted to register it as a Christmas landscape even though the artist’s intention had nothing to do with the holiday. You might not even catch your own mistake and subconsciously label it as a Christmas scene. The artist’s purpose of emphasizing contrasting hues would be lost to one onlooker because of an immediate assumption. In mainstream Western culture, red and green commonly means Christmas. The two shades simply as a complementary pair has been, dare I say, tarnished for now with overriding thoughts of Santa Claus.

It doesn’t stop at Christmas. Most people know the standard emotions attached to each pigment: red is passion- anger or love, blue is serene, yellow is cheery, and green is energetic or earthy.  Discount signs are often in red or orange, causing buyers to act impulsively. The red and yellow in the McDonald’s sign let us know that we can get food fast and with a merry smile. McDonald’s recently has switched some of their logos to a dark green and yellow, giving the appearance that they’re jumping onto the health bandwagon and their food is more nutritional now too.  Visa uses blue and orange, telling customers that not only is their card quick, but it’s trustworthy as well. The rainbow colors in Google and Microsoft mean diversity, openness and fun. Sometimes Microsoft uses a silver and black design, signifying serious computer business, as does Apple. Some scholars argue color branding is purely a random selection of designer preferences, and maybe this is true. However, it’s also easy to see that most health food and environmental companies rely on green, and many companies, like FedEx and Exxon Mobil use a balance of warm and cool, creating a vibrant but relaxed presentation. Throughout most of the corporate capitalist world, color means exciting and neutral means serious, as it usually does in daily life. Instead of saying color makes everything better, maybe it’s safer to say color makes everything more amusing. Consider the annual Aarhus and Copenhagen Color Run- how does the addition of colorful powder make running so much more fun (for some people)? Somehow it does. Why are the seemingly multicolored rays of the sun passing through the atmosphere at longer and horizontal distances more romantic than the vertical rays coming through at midday?  A conglomeration of hues emits extravagant emotion. Attending a gay parade exuberating with rainbow flags and banners is irresistibly joyful. Blue hair dye makes a bold statement. Red lips attract attention. Color, or lack thereof, is everywhere, causing us to react consciously or unconsciously in one way or another. The receptors in our eyes spark activity in our brain, and it’s very difficult, if not impossible, to escape from this instinctual (or learned?) construct.

Unless humans evolve beyond this mental entrapment of color, we are stuck in a society succumbed to its control. We will continue wearing black and grey suits. We will save our glittery sunglasses for the park with friends. We will avoid the mud in our white tennis shoes for fear of delineating we are a dirty scumbag who never showers. But however much of slaves we are, the cage of color isn’t that bad. Compared to a world full of monochrome, it seems to be the more exciting option, and humans have survived for this long within the vibrant array of rainbows and its affect on our psyche.