DRONOPS: DRONE OPERATIONS MADE IN AARHUS 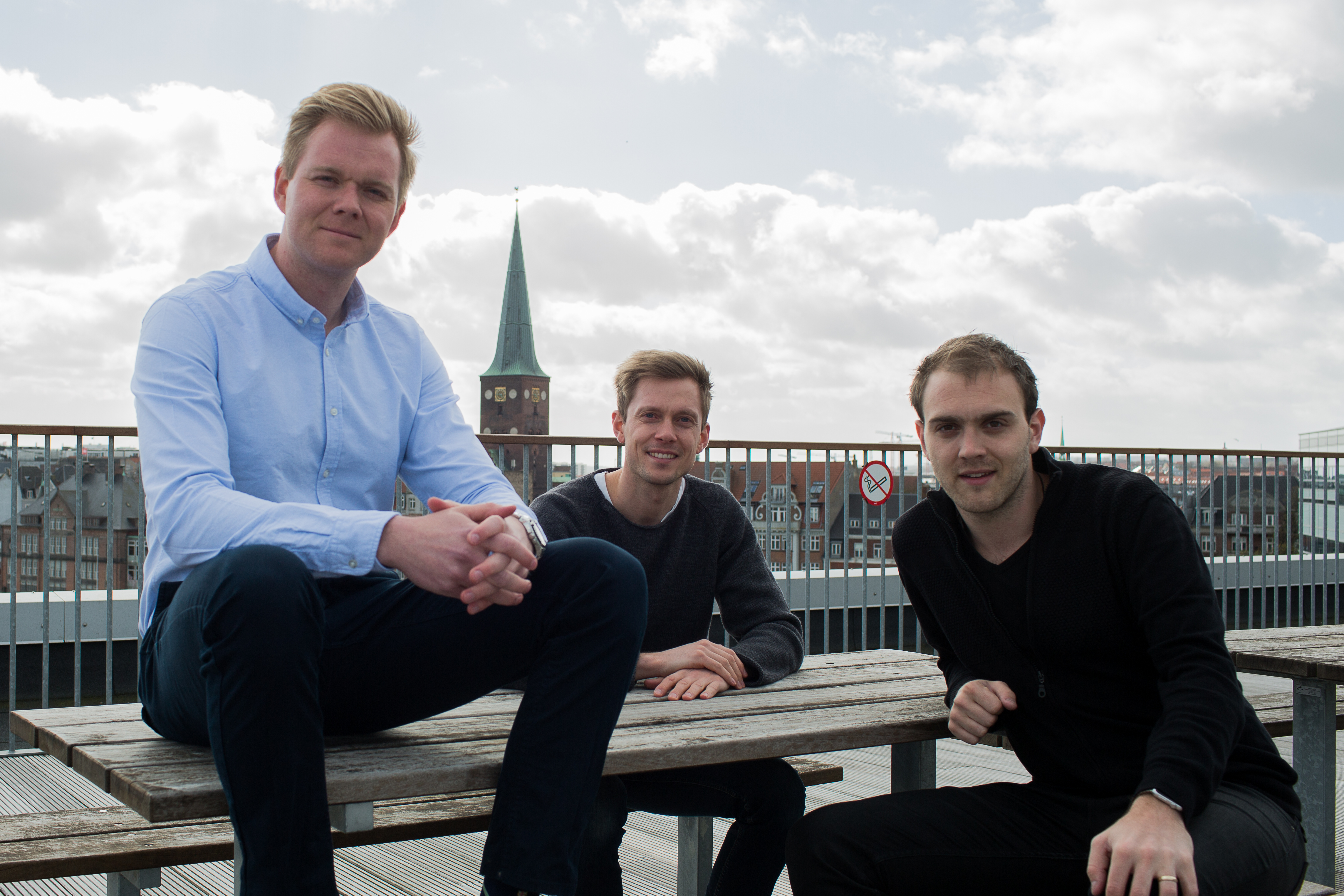 How do a helicopter pilot and a logistical officer working in the Danish military fit to an Aarhus based startup company? The answer: drones. During a late hour beer in May 2015, Klaus Wolfsberg Kastrup and Christian Clemmensen Møller discussed how to use drones in the commercial market. This resulted in the founding of Dronops, a business that wants to venture into a new growing sector by providing aerial drone services.

Other than for military purposes, drones have gained huge popularity worldwide nowadays, to find new and innovative methods for their use. The term itself has evolved into describing essentially all kinds of unmanned robots, to be used in the air, the water and at land. Amazon, for instance, announced a futuristic plan of using aerial drones to deliver packages through the sky in December 2013, while two universities in the United States of America seek out what could be drone journalism, using drones for journalistic purposes.

As Unmanned Aerial Vehicles (UAVs) that are preprogrammed for a specific flight path are mostly used by the military, there are also remotely controlled drones called Remote Piloted Aircraft (RPA), which people – like you – could operate. These are also used for Dronops’ services, taking pictures and filming for the Public Relations of a company, live-streaming a concert or to keep an event under surveillance for the police or certain sponsor.

Klaus and Christian saw they could tap into a new part of the market when they realized that single-person businesses might not be able to explain potential customers all security measures that are needed for a drone operation. During a public event for example, drone operations become very complex in close proximity to a lot of people. “You need to explain how you operate very precisely, both in order to uphold the law that we fly under and to make sure that your customers are comfortable using you,” Klaus emphasizes. As venues are typically focused on a high degree of security, a drone should not just potentially crash into the people.

This is where Dronops wants to be unique in using the tools the founders use for flight safety in the military and explain it to customers accordingly. Moreover they understand themselves as safety consultants. “We are good in making drones fly safely,” Klaus puts it. When hired, they assess the regulations affecting a certain venue and then hire professional drone operators, who have the correct flying license and insurance and the right drone for a certain job. Although both Klaus and Christian have their own license to fly and own a Phantom 3, one of the currently most popular drones, Klaus explained that there is no best drone. A bigger drone might take higher quality pictures, but would also need a bigger safety area. It all depends on the venue.

Of course drone systems are developing further as time passes. In Denmark, UAS Denmark is an umbrella organization for different companies to assess the newest technology. A specific drone test center is located in Odense, but as Dronops is not a technology-based firm aimed at drone development, there is no essential need for them to be based close by. They are in dialog with ‘UAS Denmark’ but not actively part of it. More importantly, Dronops is situated in Aarhus so that both Klaus and Christian can pursue their jobs in the military in Central and Eastern Jutland. Klaus refers to his company as “a part-time startup” and from Aarhus he can manage both his professions. In their absence one permanent employee handles the everyday matters.

Right now, Dronops is still in its infancy and hopes to start being profitable starting in 2017. This year they want to proof their business. Perhaps the startup can showcase their service at the biggest festivals in Denmark. Looking into the future, Klaus and Christian want to expand and might even offer their service in other parts of Northern Europe. While drone operations are nationally regulated, Klaus thinks the drone laws of many countries are probably going to merge into more or less the same. But what is more relevant is that drone operations have to be safe – and safety is identical everywhere.

Dronops is part of the Aarhus StartupLab since Autumn 2015